What Did I Learn?

So the beauty of intermittent fasting is that you are controlling two powerful hormones, growth hormone and insulin. Growth hormone is known for its anti-ageing properties, protecting muscles, supporting lean body mass and its ability to burn fat. Insulin on the other hand is a powerful hormone which drives the body to store fat. Also when insulin is present the body cannot burn fat.

Dr Berg stated that anytime we eat we trigger insulin preventing our bodies from burning fat but instead start storing fat. Although keto based foods and ingredients reduce insulin spikes, the fact is they still trigger insulin. So basically any foods we eat trigger insulin and that’s why intermittent fasting is a powerful way to control insulin.

Intermittent fasting provides a pattern of eating to control insulin and promote fat burning. As per the video most people have three square meals a day with snacks in between or after those meals. That’s a non-stop all day party for insulin to store fat and block the body from burning any fat. I wanted to curb the insulin parties and implement a 16/8 intermittent fasting pattern. That’s a 16 hour fast with an 8 hour window for eating. My goal was to have my 8 hour window starting from 12pm-1pm and finishing around 8pm-9pm.

What Did I Do to Start Intermittent Fasting?

With that knowledge I started intermittent fasting through gradual progression. My goal was to have two meals a day, no snacks and cut out breakfast. However that didn’t happen immediately that would be way too difficult to achieve. I gradually progressed to that goal by skipping breakfast but moving lunch earlier to 10am for the first week. During this first week the cravings were ridiculously hard to suppress and it seemed to be physically draining. By moving lunch earlier to 10am this made it easier to overcome those hunger cravings. The next week I moved lunch to 11am to extend myself further. Again, it was challenging at first but not as much as the first week. The week after I moved it to 12pm and then the following to 1pm which was my goal. 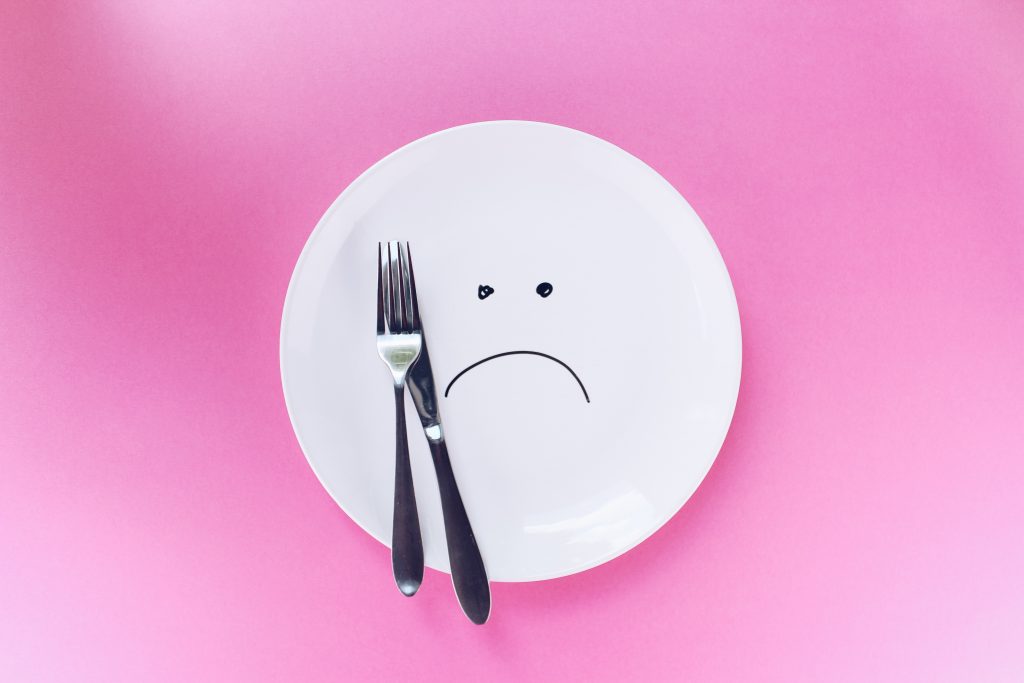 Something really important to note is that my intermittent fasting was not a dry fast. I drank a lot of water during my fasting periods, it’s a lifesaver. Reason being is that drinking water is a great way to curb those hunger pains. Also hydration on keto is really important. I also created my own electrolyte drink which I drink every morning and it doesn’t break my fast either. It contains a number of ingredients to provide electrolytes and minerals necessary while on keto.

Do I Still Do Intermittent Fasting?

Absolutely but with a twist. Although I’ve achieved my goals with keto and intermittent fasting I still maintain using both of them. However, since I’ve been in maintenance mode, I now occasionally have breakfast on the weekends. This can be good for the body to not become desensitised to the affects of intermittent fasting.

The other reason I still do intermittent fasting is autophagy. Autohpagy is the

One of the cool side effects of autophagy is that it apparently aids anti-ageing. I found this quote by P.D. Mangan on why intermittent fasting does this:

A high rate of autophagy is characteristic of young organisms; with ageing, autophagy decreases, and this allows cellular damage to accumulate. By fasting intermittently, autophagy rates can be reset to that of a younger person.

Mangan also adds that exercise also helps improve insulin sensitivity which in turn improves lypolysis and autophagy. I can’t say that it’s made me look younger but my routine of keto, intermittent fasting and exercise definitely help me feel physically healthier.

In closing I have to say that implementing intermittent fasting was super challenging for me. Trying to overcome those hunger cravings was a real physical struggle, just wanting to have something to eat. I honestly think progressively working towards breaking those continuous eating habits were vital in achieving my intermittent fasting goals. Plus doing a wet fast and being able to drink as much water as needed helps so much. Drink lots of water!

The other benefit of intermittent fasting is that it proved that I don’t have to eat all day long for energy. There have been times where I’ve been so busy and gone a whole day on a single meal but still feel physically fine and alert all day long. However, I wouldn’t recommend OMAD (One Meal A Day) too often or as a routine.

As I said before, I found intermittent fasting to be a booster to getting into the keto lifestyle. I can’t say that I enjoy it but I am used to it and it has become second nature to skip breakfast and go the distance until lunch. Has it been beneficial? I can’t specifically provide test results or quantitative data to prove whether it was keto or intermittent fasting that has got me where I am today. However, I can tell you that I’ve never felt this physically healthy since I started both keto and intermittent fasting together. The challenges have been difficult but the results and benefits have been worth it!

One thought on “Why I Do Intermittent Fasting”

This site uses Akismet to reduce spam. Learn how your comment data is processed.

We use cookies to ensure that we give you the best experience on our website. If you continue to use this site we will assume that you are happy with it.OkPrivacy policy